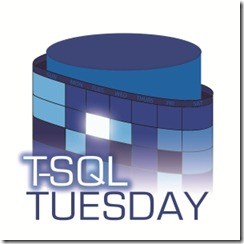 This month’s T-SQL Tuesday is brought to us by Riley Major‏ (b | t) and he encourage us to talk about how we are helping by giving back to our community.

I have heard about SQL Server the first time back in 2003 when I was on the high school and I had a database class. Was a slow start and, at that moment I haven’t imagined that would follow that path professionally.

At that time I didn’t even know that a community exists, but when I went to professional course (level IV - it’s a degree before bachelors) on 2006 that was based on Microsoft technologies, .NET (Web and Windows forms) and I had a database class using SQL Server 2000! That was when I started using more and more the internet for study, found some blogs posts and the SQLServerCentral. So I can say that I started consuming the knowledge from the community back on 2006.

A year later I started my intership in what was my first IT job. At the time I needed to work with a bit of everything but more focused on SQL Server development. The guy that was on my place before I arrived took a manager position but he was a big lover of SQL Server and I learnt a LOT from him! At the time he subscribed the SQLServer Magazine in paper! (later the name changed for SQLServer Pro). [caption id=“attachment_1404” align=“aligncenter” width=“342”] 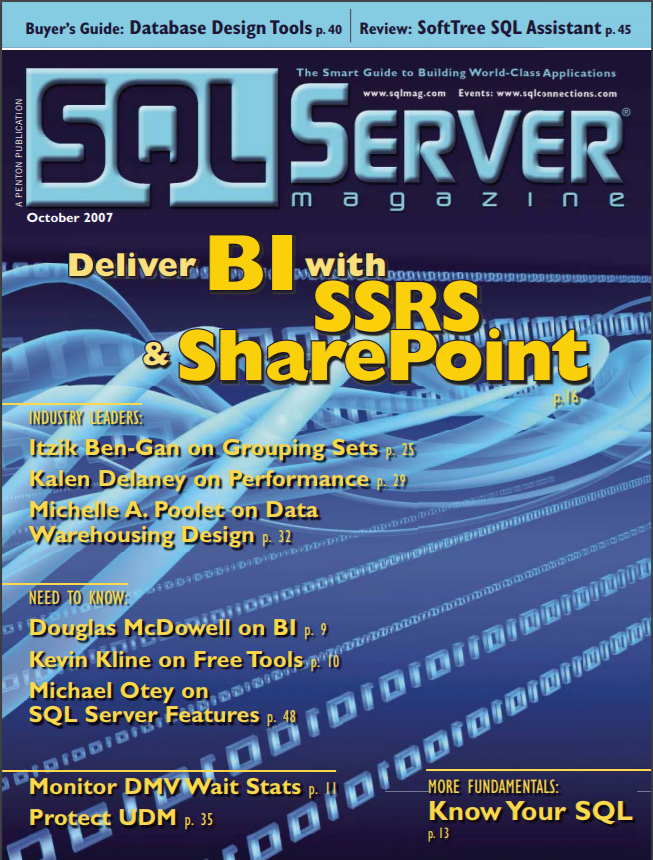 You can found the maganize archives in PDF format here.

That was when I start knewing who people like Itzik Ben-Gan and Kalen Delaney were!

During about five years I was a compulsive consumer of blog posts related with SQL Server development but most of the time was when I had a problem and wanted some guidance on the solution. During that time I haven’t shared too much knowledge on the internet.

Then, 2012, I went to my first SQL Port user group meetings and my first ever SQL Saturday, 115 Portugal. Those were my first real contact with SQL Server community and where I met some speakers and started to join the montly meetings regulary.

At 2015 I joined Twitter and decided that I wanted to share my knowledge even more. So after being approached several times I took courage and did my first public presentation for SQL Port user group in Lisbon and right after I submitted a session for SQL Saturday Oporto 2015 and I was accepted. You know, start small and grow…so I started talking in Portuguese for the user group and then went to SQL Saturday where I did the first public speech in English.

Now, we were in 2016 and was the first edition of TugaIT (the CFS is open for this year - Summer Edition) and at that time I was “just” a volunteer but I had a gut feeling - I have discovered, few months earlier, that dbatools was a thing and decided to go and talk with the creator Chrissy LeMaire - I had written a couple of PowerShell scripts to help me and decided to ask her if she has the intention to extend the module to best practices and we talk for like 1 hour, exchange contacts and started talking furiously about dbatools and then…I was doing a PR with a full command (Expand-DbaTLogResponsibly) and this was the time I felt I was doing my first “more international” contribution to the community.

Since then I have being more active on the community mainly with SQLServer and PowerShell stuff.

What you will do?

As you can see I didn’t born inside the comunity, I have grown because of it and decided to start giving back less then 3 years ago. It hurts? Nothing! It helps? A lot! Help me be a better professional? For sure, I have learned so much from many different sources and every day is a new learning day! 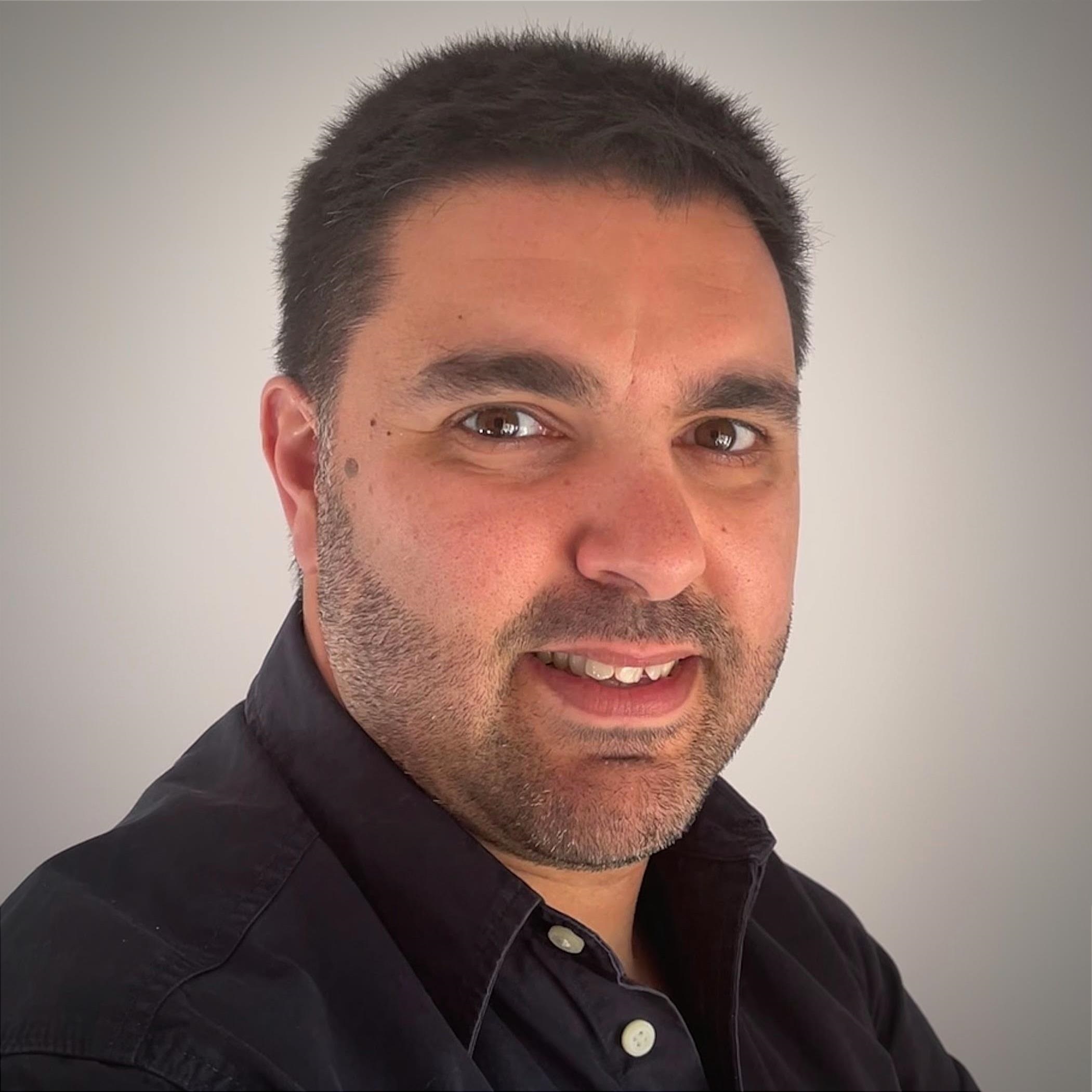